Skip to main content
The Linde Center  /  News  /  Study: Solar Geoengineering May Not be a Long-Term Solution for Climate Change

Study: Solar Geoengineering May Not be a Long-Term Solution for Climate Change

Seeding the atmosphere with aerosols would not prevent high atmospheric carbon dioxide concentrations from destabilizing low-lying clouds, opening the door to extreme warming

Pumping aerosols into the atmosphere to reflect sunlight, thus cooling Earth, is one last-ditch method for dealing with climate change. According to new research from Caltech, however, such solar geoengineering may fail to prevent catastrophic warming in the long run.

Solar geoengineering has received attention because it is doable with existing technology, says Tapio Schneider, Theodore Y. Wu Professor of Environmental Science and Engineering and a senior research scientist at JPL, which Caltech manages for NASA.

"Obviously, there are governance and ethical questions about who controls Earth's thermostat," Schneider says, but "beyond that, our research shows that solar geoengineering ultimately may not fix the problem if high greenhouse gas emissions continue for more than a century."

A study explaining their findings was published in the journal Proceedings of the National Academy of Sciences on November 16.

In broad strokes, solar geoengineering works like this: if Earth is getting too warm because of increasing concentrations of greenhouse gases, which warm Earth by absorbing infrared radiation, one can cool Earth by blocking some sunlight. However, while that could potentially work in the short term, it ignores the bigger picture of how clouds work, Schneider and colleagues say.

Low-lying stratocumulus clouds cool Earth by reflecting sunlight back into space. They also radiate infrared radiation upward from their cloud tops, thereby cooling air in the clouds and driving it downward toward the planet's surface. This forms a connection between the clouds and their moisture supply at the surfaces of Earth's oceans.

The researchers' computer simulations show that the presence of high concentrations of greenhouse gases such as CO2 effectively places an infrared blanket over the clouds that prevents them from radiating energy upward. This can cause the clouds to break up, leading to strong warming—which would occur even if some incoming sunlight is blocked by geoengineering efforts.

"The results may also have implications for climates early in Earth's history, when the sun was fainter yet Earth was relatively warm," Schneider says. "But most of all, they show that by continuing to emit greenhouse gases, with or without geoengineering, humans are perturbing an incredibly complex system that may hold climate surprises for us."

The paper is titled "Solar geoengineering may not prevent strong warming from direct effects of CO2 on stratocumulus cloud cover." This research was supported by Eric and Wendy Schmidt upon the recommendation of the Schmidt Futures program; the Earthrise Alliance; Mountain Philanthropies; the Paul G. Allen Family Foundation; Caltech senior trustee Charles Trimble (BS '63, MS '64); and the National Science Foundation. 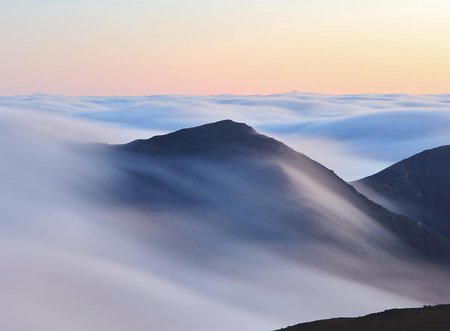 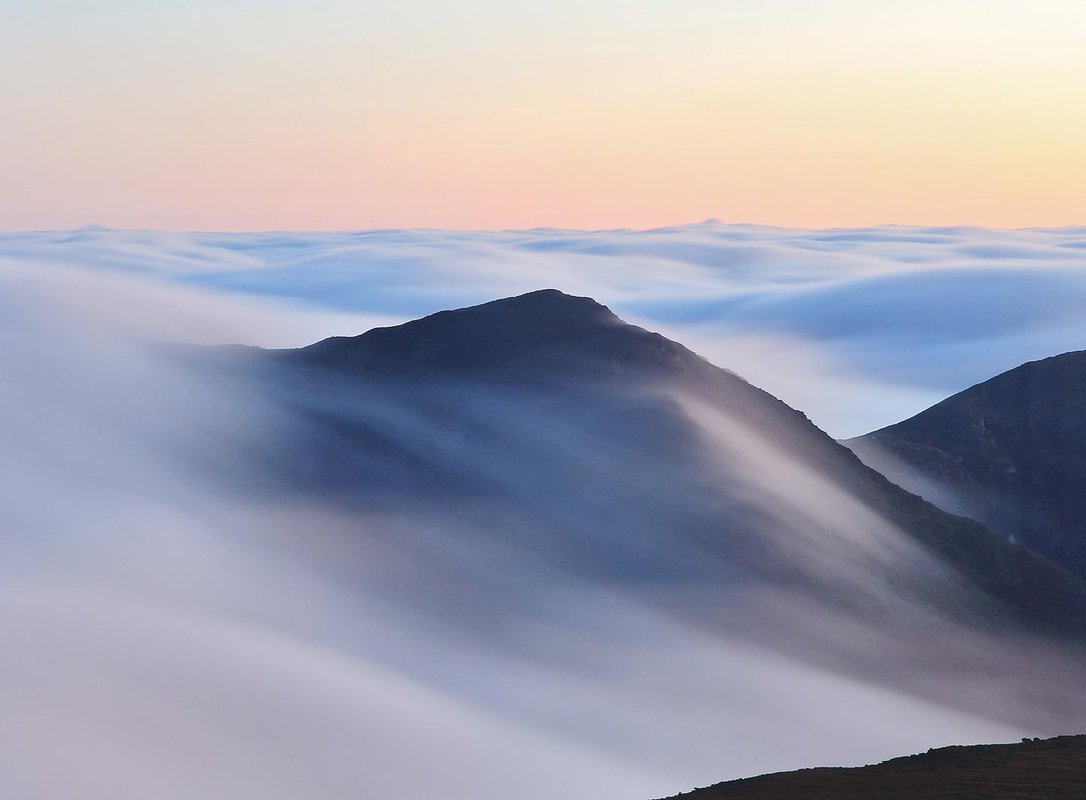